HAWTHORN WOODS, February 19, 2016 – A new poll conducted by We Ask America shows Dan McConchie with a strong 10-point lead in the race to succeed Senator Dan Duffy in the 26th Senate District. At the same time, McConchie rolled out five new endorsements from conservative legislators who say they want McConchie to join their team. 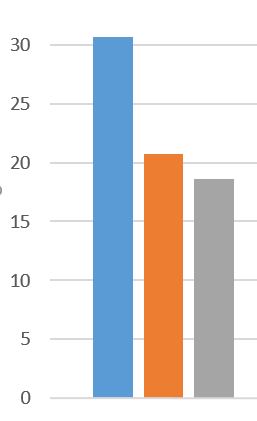 The poll shows McConchie at 30.63% and the other candidates at 20.75% and 18.58%. The crosstabs show McConchie leading across all demographics.

“The overwhelming support across the 26th Senate District and from our conservative state leaders is humbling,” said Dan McConchie. “It is clear that my lifelong conservative values, 20-year record of conservative policy solutions, and vision for a new Illinois is connecting both with voters and those leaders who are going to be part of the solution to get our state back on track.”

The Daily Herald stated this week, “McConchie is well-spoken and well-versed on the financial issues. [Martin] McLaughlin does not have the conservative credentials of Dan McConchie, [Senator Dan] Duffy’s choice to succeed him.” 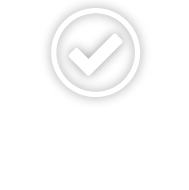 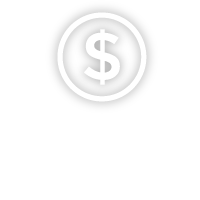